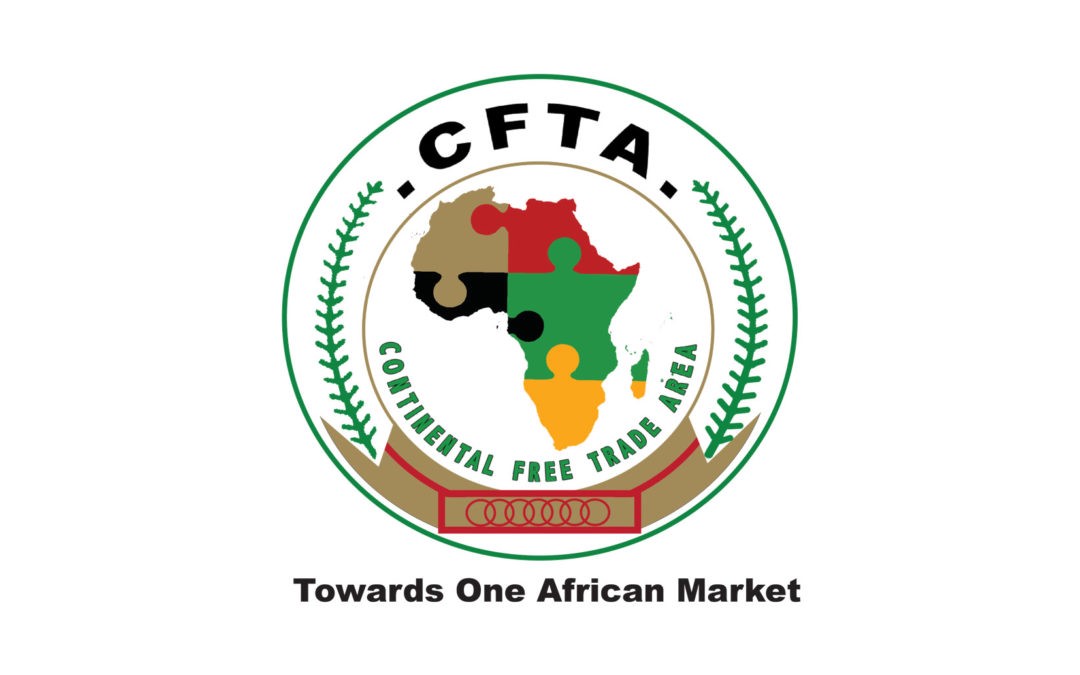 The African Continental Free Trade Area (AfCFTA) comprises fifty-five (55) countries with a combined population and Gross Domestic Product (GDP) of about 1.6 billion people and more than US $3.4 trillion, respectively. The AfCFTA creates a single market for goods and services, with free movement of business persons and investments as well as infrastructure development.

This large market means a lot to Botswana which has a population of just over 2 million. Given the limitation in the domestic market, This means therefore that Botswana needs to have access to other markets, especially the African market to industrialise and increase its exports base. The AfCFTA Agreement is an important initiative in accelerating intra-African trade. Through this arrangement, tariffs on goods traded among African countries will be scrapped or reduced, and new opportunities for exports as well as create an opportunity for regional value chains.

Botswana signed the AfCFTA  in February 2019. The AfCFTA creates opportunities for Batswana to  to benefit from inter-regional trade within the African continent, and greatly contribute to the growth and diversification of our the country’s economy.

The Southern African Customs Union was established in 1910 with Botswana, Lesotho, South Africa and Swaziland as the founding Member States. The Agreement was renegotiated and signed in 1969. Namibia acceded to the 1969 Agreement after her independence in 1990. The Member States commenced the renegotiation of the 1969 Agreement in 1994 after Republic of South Africa was democratized. The negotiations culminated in the 2002 SACU Agreement which entered into force on the 15th July 2004.

The 2002 Agreement resulted in the setting up of the Secretariat in Windhoek, Namibia in order to:

The objectives of SACU are: 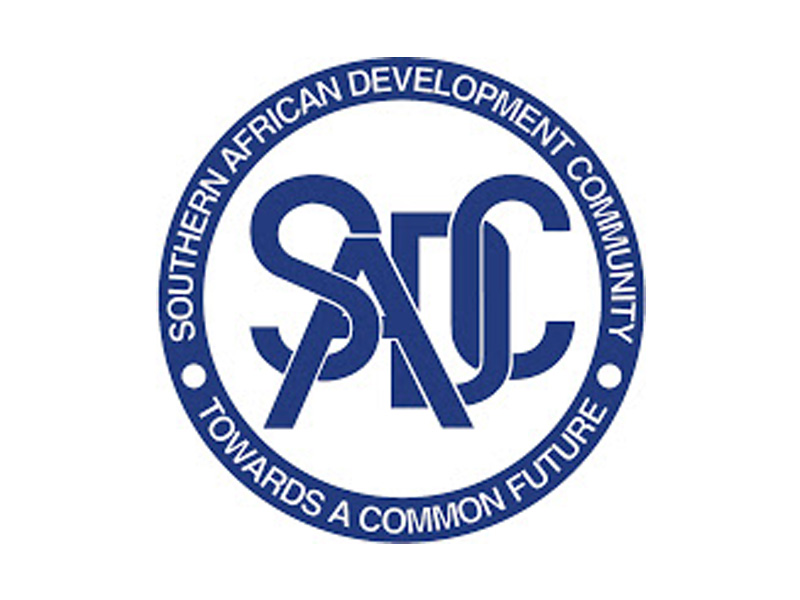 The objectives of the SADC is driven by Protocol on Trade.

The implementation of this Protocol began in 2000, with the aim to:

Download Protocol on the Control of Firearms, Ammunitiion, and Other Materials 2011

Trading with the European Union

Between the EU and the SADC EPA Group

The European Union (EU) successfully concluded negotiations on the Economic Partnership Agreement (the EPA) on the 15 July 2014 with the SADC EPA group consisting of the BLNS (Botswana, Lesotho, Namibia and Swaziland) countries as well as Mozambique and South Africa. Angola has the opportunity to join the agreement sometime in the future. The BLNS group of countries plus South Africa also belong to the Southern African Customs Union (SACU) believed to be the oldest Customs Union still in existence (established in 1910). These five nations constitute a Common Customs Area (CCA) and have a Common External Tariff (CET).

This EPA ended some ten years of negotiations between the parties and Botswana has been fully committed and involved from the out-set.  Although an interim EPA was signed with the EU by Botswana, Lesotho, Mozambique and Swaziland in June 2009, it was never ratified and thus never came into force.

During this period, Botswana along with the other signatories to this interim EPA, have enjoyed the provisions of the Market Access Regulation (MAR) which is a temporary scheme governing the trade conditions for certain developing countries that have negotiated Economic Partnership Agreements with the EU. Although this MAR has given Botswana preferential duty free access to the EU market, it is a temporary measure and is not as beneficial to all parties as the EPA that has been concluded. (For further information on the existing MAR, please follow the resource link No: 2 at the end of this article).

The EPA guarantees access to the EU market without any duties or quotas for goods originating in Botswana, Lesotho, Mozambique, Namibia, and Swaziland. South Africa will benefit from new market access additional to the Trade, Development and Cooperation Agreement, that currently governs the trade relations with the EU. The new access includes better trading terms mainly in agriculture and fisheries, including for wine, sugar, fisheries products, flowers and canned fruits. The EU will obtain meaningful new market access into the Southern African Customs Union (SACU) with products such as wheat, barley, cheese, meat products and butter and will have the security of a bilateral agreement with Mozambique, one of the Less Developed Countries (LDC) in the region.

The negotiating process with the SADC group was a rather complex process because of the special position of South Africa and its role within SACU. In particular, South Africa, being the dominant economic player in the region and a major and competitive exporting country, notably for agricultural products, would not get the total duty-free, quota-free treatment offered to the other ACP countries. Trade between the EU and South Africa is governed by the Trade, Development and Cooperation Agreement (TDCA).

However, for the four BLNS countries plus Mozambique, the EPA goes beyond the ambition of other trade agreements and offers unprecedented opportunities through guarantees of duty-free, quota-free access to the EU market. In exchange, the EU will obtain better access to the Southern African Customs Union (SACU) market - in particular for wheat, barley, cheese, meat products and butter - and will benefit from stable trading conditions with Mozambique, a country that remains outside the SACU.

However, it is recognised that although trade facilitates growth and development, the SADC Group countries (outside of South Africa) require necessary initiatives to diversify and develop their economies and thus Botswana, Lesotho, Mozambique, Namibia and Swaziland do not need to reciprocate the EU offer of 100% free market access. Further to this, the EPA provides for a variety of safeguards that can be deployed should imports reflect excessive growth and thus provide a further degree of comfort beyond the right to shield sensitive commodities from liberalisation. 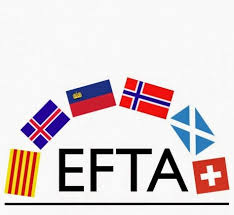 Trading Between the SACU and India

Parties are working towards implementation of the Agreement.

The exportation of these products will be subjected to Sanitary and Phyto Sanitary requirements.

The eligibility of countries is reviewed annually and it depends on meeting conditions set by the US administration. Normally countries qualify if they enhance the rule of law, eliminate trade barriers, protect human rights and eliminate child labour practices. Currently there are 37 beneficiary countries. There are a total of 6500 products that can be exported under the AGOA programme and products are eligible if they meet the Rules of Origin requirements.

Initially, Botswana did not qualify for the programme because of its middle income status, but qualified after applying for the LDC status.

Trading Between Botswana and Zimbabwe

Trading Between Botswana and Malawi

Botswana/Malawi Customs Agreement was signed in 1956 by the then Federation of Rhodesia and Nyasaland, Bechuanaland, Basutoland and Swaziland. The Agreement offers duty free access to goods grown, produced and manufactured in Botswana and Malawi.

Trading Between Botswana and South Korea